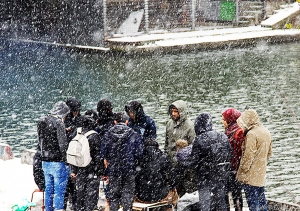 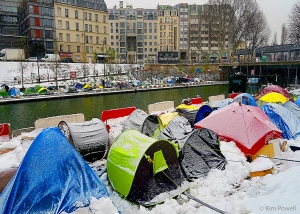 These photographs of snow-covered tents on quai Jemmapes and Afghan asylum seekers huddled around a fire on Quai Valmy were taken in the 10th arrondissement of Paris by photographer Kim Powell.

Kim has been recording the migrant crisis since it unfolded on her doorstep in the 10th arrondissement in July 2016 when 2500 people were evacuated at the M-Jaures and she began serving breakfasts with an association in the neighborhood.

Kim says of her selection of photos: “It’s very hard for me to choose just three, but I hope the images of the snow scenes evoke a certain sense of urgency. They tell the story of what’s going on on the ground… right now. This is especially poignant since President Macron promised that there would be no people in the streets at the end of the year. It is shocking given the extreme weather, that these camps still exist here as well as others dispersed in the 18th arrondissement and St Denis. A recent count from Paris Refugee Ground Support noted that there were approximately 1300 asylum seekers in the streets.”

Thank you Kim for sharing your art and journalistic sensibility with us.

On the Right Side of History 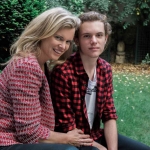 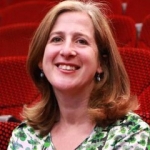