Lauren Bastide in conversation about her book Présentes 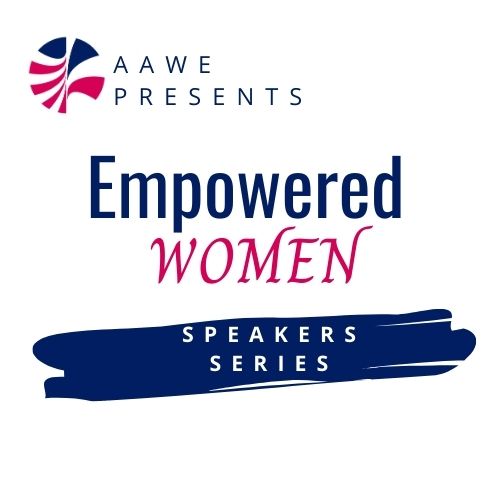 Register for this free event by filling out and submitting the form below.

In her inspiring and deeply impactful essay, Bastide uses anecdotes and statistics (i.e., only 4% of streets in France are named after women) to powerful effect in revealing the invisibility of French women in public spaces, media, and politics.

Her well-researched book is a manifesto for change and influenced by the many women of all backgrounds she has interviewed on her podcast La Poudre, which has over 10 million listeners. We will discuss the importance of women’s voices and expertise in all domains, how the Covid-19 pandemic has impacted womens’ work and lives, and the paths toward gender parity and justice.

About Lauren
Lauren Bastide is a journalist, creator of the podcast La Poudre, and co-founder of the production studio Nouvelles Ecoutes. She was editor-in-chief for Elle magazine, columnist on Canal Plus, producer of the show “Les Savantes” on France Inter and has been active since 2016 with the association of women journalists Take the One.

About Pauline
Pauline Lemasson is a contributing writer on culture, history, and current affairs for Inspirelle and Untapped Paris. She was formerly the Strategic Partnerships Manager at the American Library in Paris.