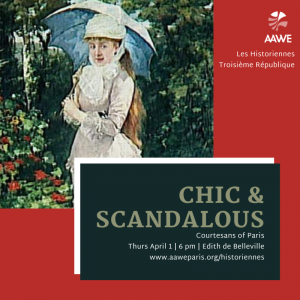 They made kings dream. They ruined fathers. They mesmerized crowds. They inspired painters and writers. Their names were Caroline Otero, Liane de Pougy, Emilienne d’Alençon, and Valtesse de la Bigne. They were the chic and scandalous courtesans of Paris, also known as cocottes, grandes horizontales or demi-mondaines. How did they become fashion icons?  How did they influence leading Parisian artists? What is the difference between a prostitute and a courtesan?  How did courtesans of the 19th century invent personal branding?  Discover the fascinating lives of these rebellious women and the splendors and miseries of life in late 19th century Paris. 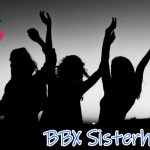 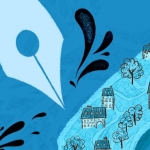